The department’s identity, which proudly sets it apart from every other Department of English in Malaysia, lies in its continued commitment to coverage of traditional British literature, from Chaucer and Middle English, through Shakespeare and the 16th, 17th, and 18th centuries, to the Victorians and the Modernists.

Students must complete a total of 125 credits in order to be awarded the Bachelor Of Arts English.

Students must take and pass all courses / subjects prescribed as:

Payment of fees is based on semester subject to the prescribed amount.

Note: The amount of funding allocated is limited and can only cover part of the fees. 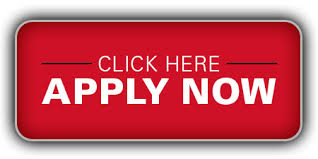